The Honor 10 is coming on 19th April in China followed by UK on 15th May. The latest Honor flagship will be powered by the Kirin 970 & offer some improved AI capabilities over the Honor View 10. But, there’s literally more to it. A recent leak shows that the Honor 10 will have a Notch which is comparatively small & pretty similar to the Huawei P20 but, this time has managed to fit two Front Facing Cameras in that Notch. 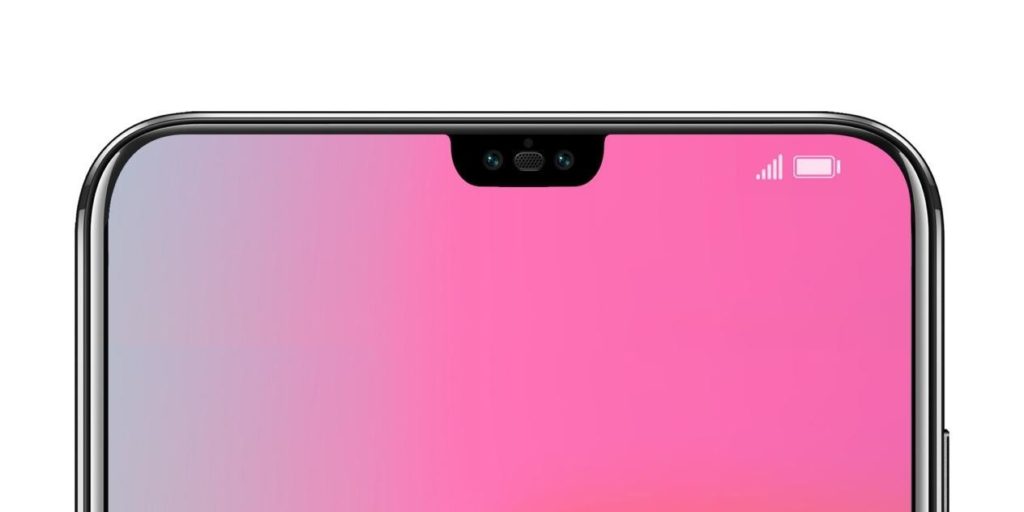 So, as you can see in the image above, the Notch holds two Front Cameras, a Minimalistic Earpiece & the sensors on top of it.

This is definitely super tough to design so if this leak is true, Honor has really done a great job here. Also the Honor 10 might have a very similar Rear Camera configuration to what we saw in the regular Huawei P20. So, a 12MP Regular + a 20MP Monochrome sensor on the Back. However, the Cameras will likely be in Horizontal in this case.