The HTC U12 is going to be the next HTC flagship that’ll come as the successor of the HTC U11+. It’s no secret that the U12 will be using that same 18:9 aspect ratio for it’s Display & the first render for the device has appeared online. 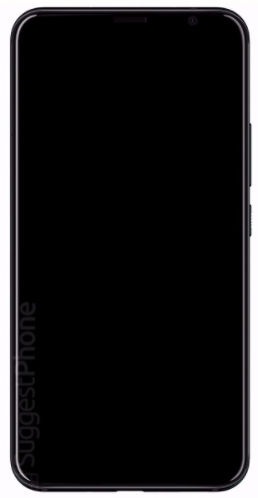 The render above shows as usual, an 18:9 Display. However, if you were expecting HTC to bring back the 3.5 mm Headphone Jack, that’s just not going to happen.

From the last leak we already came to know that the HTC U12 may come out with a 4K Display. The Snapdragon 845 will definitely be there so, that means the U12 will also be quite Smart with all those inbuilt AI capabilities. Also years later, HTC may bring back Dual Rear Cameras with the HTC U12. 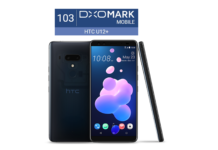