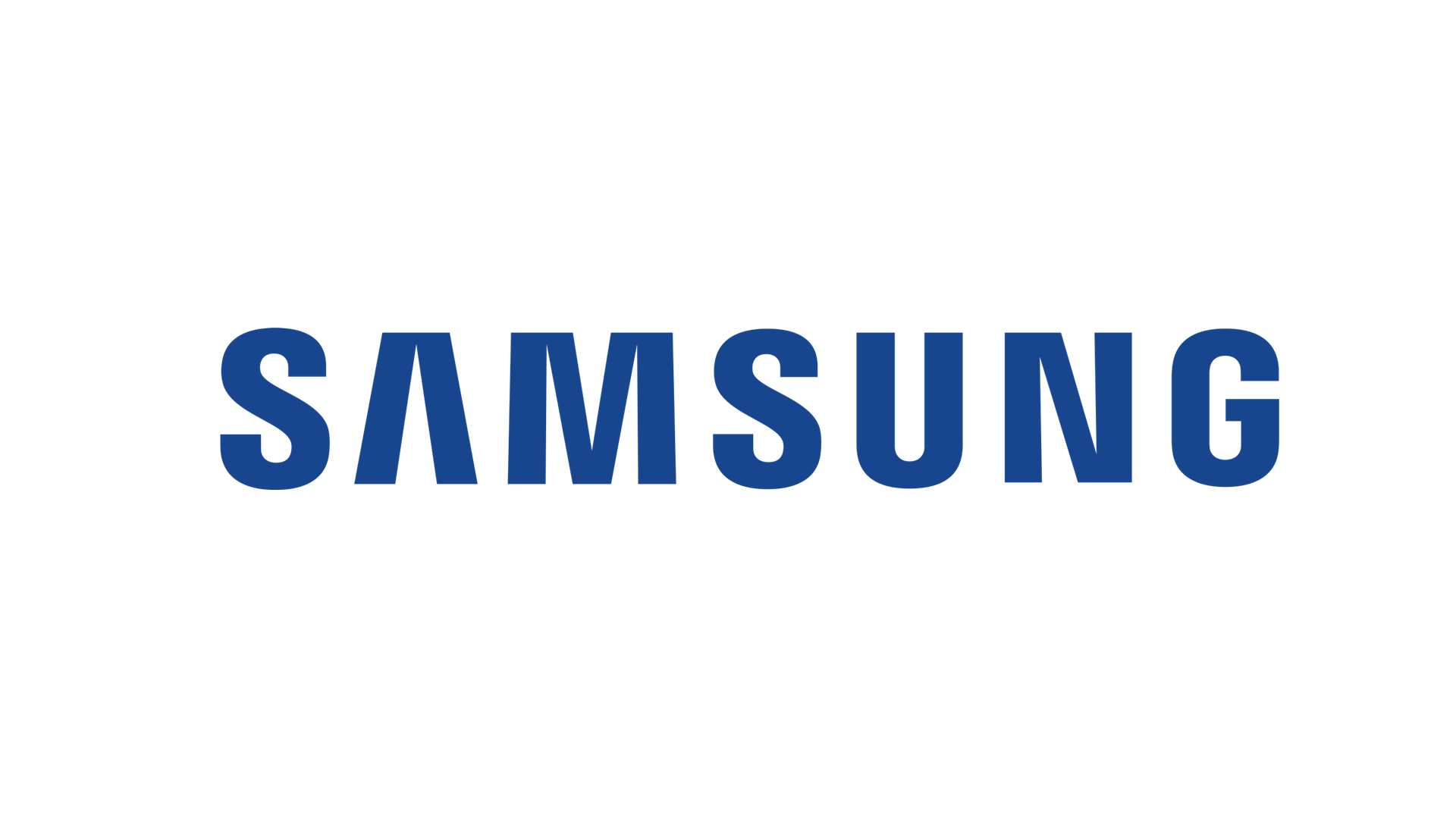 According to the recent reports on Samsung Galaxy S10 Plus, people have been talking majorly on the triple camera setup. There’s been no official confirmation from the team,  but rumors say that Samsung is working on developing a triple camera setup for the S10+. Along with this, it is also said that we can expect to have 3 variant that is the flagship S10 Plus, & two S10 series with different RAM variant.

This triple camera setup on the S10 Plus will definitely bring some attention to the brand as Samsung is not going that form last few years in the market. But, how much can this concept work is another question until we get to know a clear idea of it.

ABOUT US
GeekSniper is a perfect place for those looking for Tech, Gadgets, and Gaming
Contact us: [email protected]m
FOLLOW US
© 2018, geeksnipper.com, All rights reserved.