GeekSnipper
Home Tech News Huawei Huawei Is Planning To Ship Over 300 Million Units By The End... 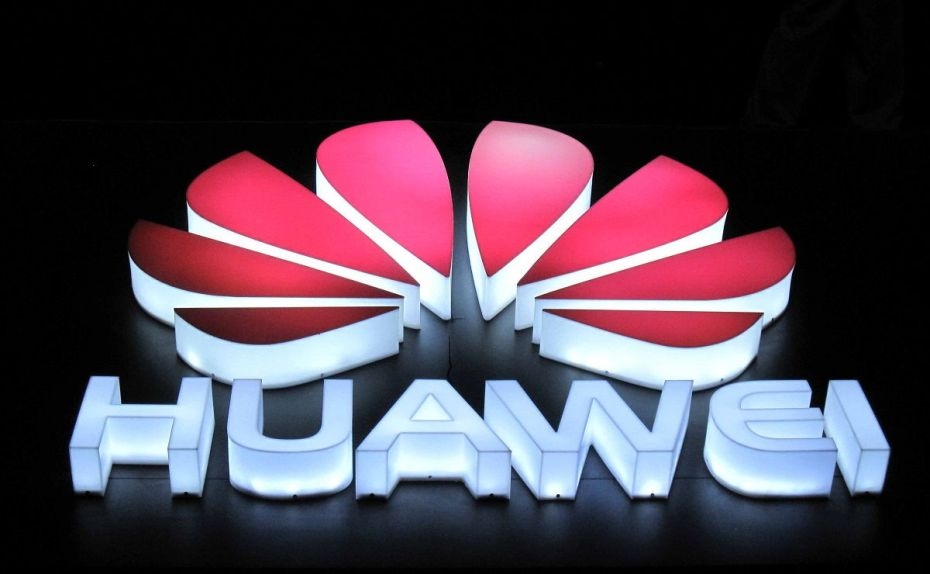 Huawei is doing great in the global market & people have started recognizing Huawei Smartphones as the flagship device as compared to Apple & Samsung. According to the recent record shared by Richard Yu, CEO of Huawei’s Consumer Business Group; Huawei has shipped up to 100 million smartphones worldwide till today.

Looking at the previous reports from 2015 to 2017, Huawei has shipped just 100 million smartphones every year. Richard Yu said that Huawei is planning to ship over 300 million units by the end of 2018.
With this, it is quite clear that Huawei wants to lead the most shipped smartphone category leaving behind Samsung that shipped around 317 million units in 2017.

If Huawei goes at the same pace, we believe that Huawei can ship around 350 million units. Apple in the other hand has a huge pressure, where they had shipped only 215 million smartphone un 2017 positioned at No.2.

Yu also stated that they are planning to go more into the overseas market & one of their biggest targets in India. Yu believes that India has a huge potential & with this, it is quite obvious that smartphone companies like ASUS & Xiaomi will have to face a tough time in India.