The Microsoft HoloLens has created quite a big hype when it was first out & then after a long period of waiting it was finally made available for purchase. But, it wasn’t for everyone obviously. I mean it was super expensive starting at 3000 US Dollars going all the way upto 5000 US Dollars. It was a great gadget for things related to Augmented & Mixed reality. But, looks like the production has now been discontinued.

This is a long debated topic though. there were a tons of news & rumors about this topic including the news of Intel’s Discontinuation of Chip Production for HoloLens. There was no official confirmation on anything till now but, a recent report claims that Himax who used to produce some important parts for HoloLens, have given the statement that thee’re not getting orders anymore.

In reply Microsoft did mention about the importance of Mixed Reality & contribution of HoloLens in that field but, didn’t make a clear statement about it’s current production status.

Now, as many Mixed Reality headsets are coming soon from Microsoft Partners including HP, Dell, Lenovo, ASUS etc. this is quite understandable that Microsoft HoloLens may not be that desirable anymore.  So, it’s not super surprising that HoloLens productions are not that important anymore. So, stopping that is not a huge deal at all.

Anyway, what do you think ? Let us know in the comments section right below this article. 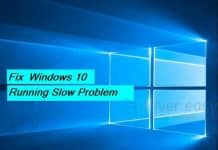 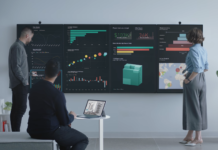