The Sony PS4 Pro & the Xbox One X are very powerful Gaming Consoles & the console gamers love them. But, the PS4 & Xbox line have been there for years now. There is a variety of low power to high powered devices but all of these either belong to the PS4 family or the Xbox One family. Well, a recent report suggests that these consoles will be getting their generation upgrades in 2019. As expected, these new consoles will be recognized as the PS5 & the Xbox Two. 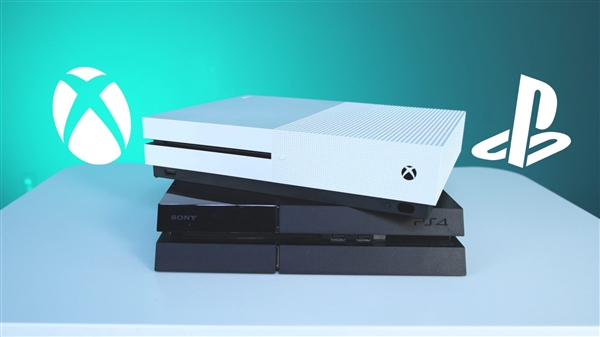 The CEO of Ubisoft, Mr. Yves Guillemot said that, he believes that the next generation of Gaming Consoles will take at least two years to arrive from now.

“As Sony launched PlayStation 4 Pro last year and Microsoft Xbox One X this year, we think we still have a minimum of two years in front of us before something new is coming. But that’s our perception, we don’t have any confidential information on that front.”

To be honest, 2019 looks like a pretty long wait from now. Though, the Ubisoft CEO claims that they don’t have any actual confidential information on this matter. But, we can understand the concern of Microsoft as they just released the Xbox One X. But Sony, you guys have released the PS4 Pro about an Year ago so, wouldn’t it be too late for you guys to launch the PS5 in 2019 ? You guys better do that, in 2018 instead.

Some rumors also claim that these consoles will be able to play games in 4K upto 240 FPS but, we are not ready to trust that anyway. And as fast the PC Gaming market keeps evolving, we don’t know how many users the Console Industry will be able to preserve in the upcoming years. But, whatever it might be, Good Tech is always appreciated.

Thunderbolt 3 Usability Explained – Do You Really Need It On Your Laptop ?