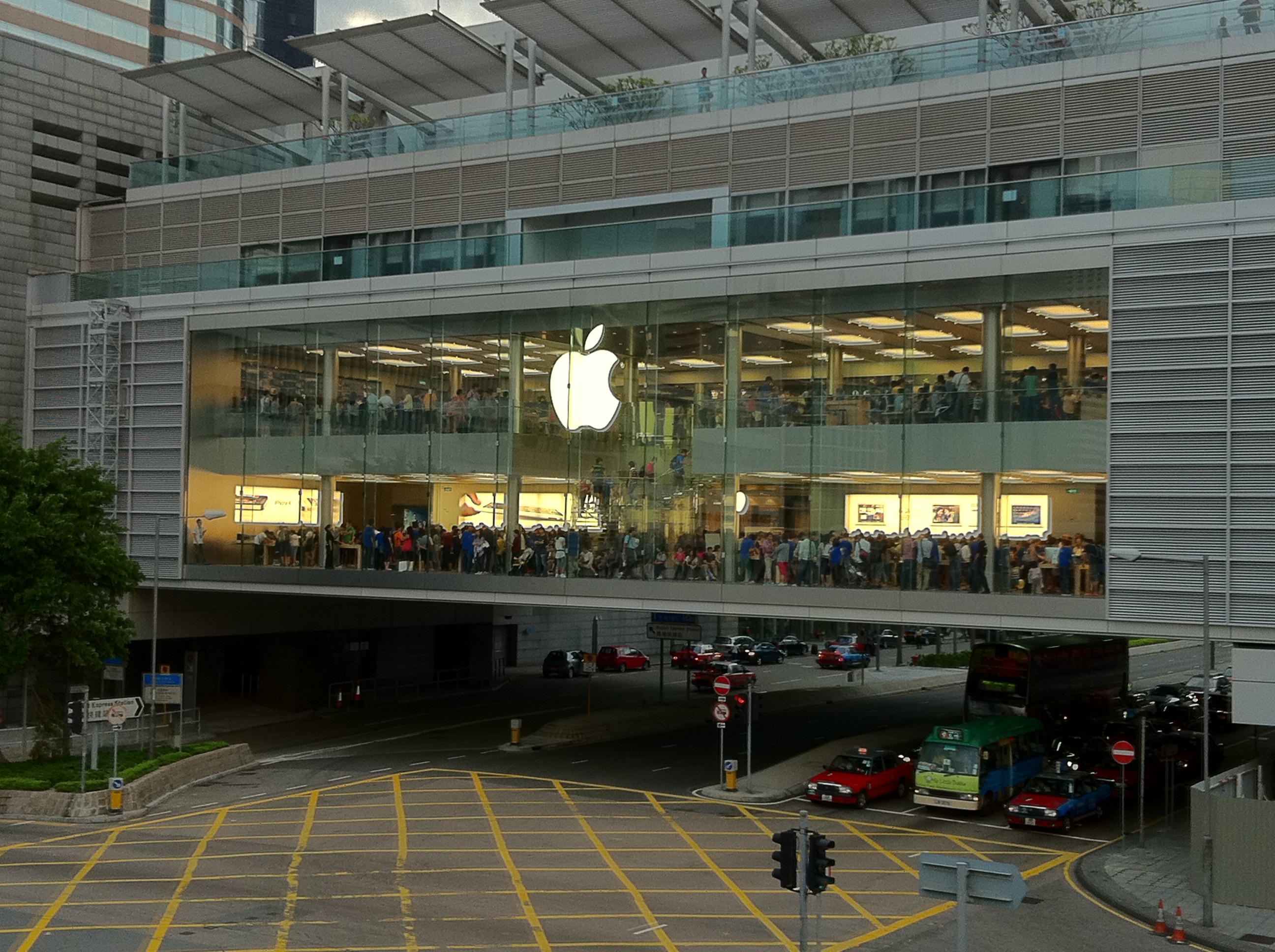 Apple’s quarterly report is already out and this time the report seems quite positive on Apple’s side. According to the report, Apple has gained straight 16% high with US$61.1 billion from last quarter, which is the best quarterly revenue report of all time.

Tim Cook, Apple’s CEO said “We’re thrilled to report our best March quarter ever, with strong revenue growth in iPhone, services and wearables. Customers chose iPhone X more than any other iPhone each week in the March quarter, just as they did following its launch in the December quarter. We also grew revenue in all of our geographic segments, with over 20% growth in Greater China and Japan.”

Looking at his statement, things has got a bit clear. It seems that users were mostly focused on buying the iPhone X than the iPhone 8 or 8+. This gives a clear win to Apple’s strategy towards iPhone X. The high profit is quite expected as the major sales was focused on iPhone X, Apple’s expensive phone.

Also according to the Apple experts, they are expecting the revenue for the Q3 to reach between US$51.5 billion to US$53.5 billion.

According to our knowledge, Apple could gain the highest revenue for Q4 as Apple is also focusing on their budget MacBook Air, which has already created an hype in the Industry, as it is expected to be powered by the latest hardware, which is one another factor which can lead the sales high of all time for Q4.

Article Name
Apple Gains 16% Growth In Q2 Revenue report
Description
According to the recent report by Apple, they have gained a huge growth of US$61.1 billion in Q2, which is 16% high that the last quarter.
Author
CTB
Publisher Name
GeekSnipper
Publisher Logo 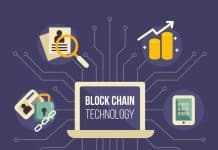 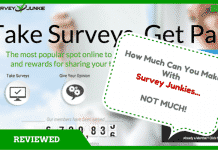 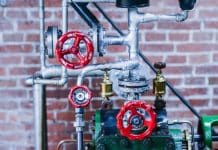