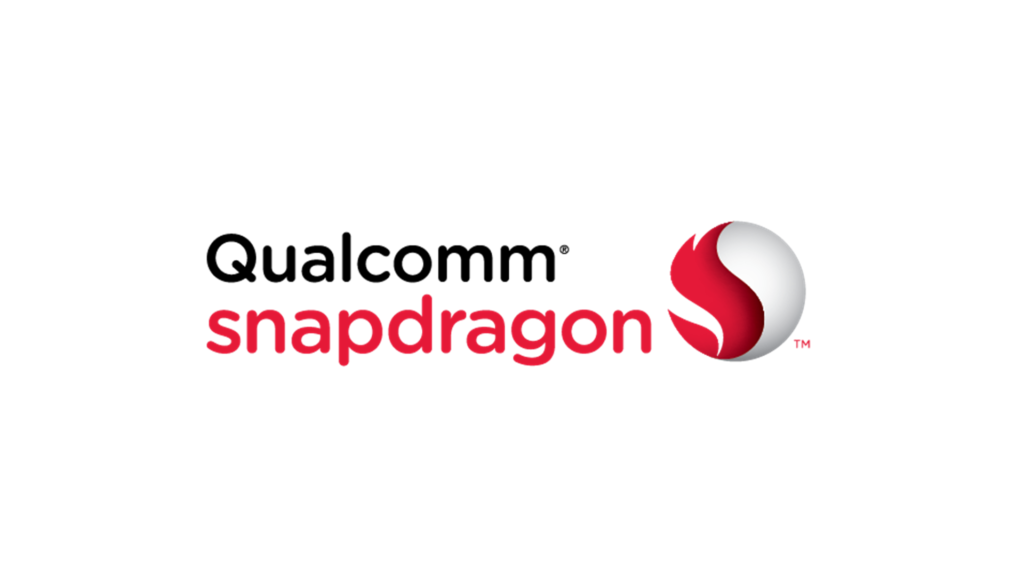 We have been seeing Adreno 500 series GPUs from the days of the Snapdragon 820. The whole range of 500 series GPUs had noticeable improvements over the previous 400 series GPUs. So, overall the 500 series turned out to be really good GPUs. But, Qualcomm felt an upgrade was needed for their GPUs & that why they’ll be coming with a new series of GPUs that’ll be included in every new 2018 Snapdragon SOC.

But, overall the 600 series is expected to be a major upgrade in the performance segment. If I recall, the Adreno 540 was capable of pushing around 567 Gigaflops of Processing Power. We’re really curios to see how much improvements, it’s successor can bring on board. Also, noticeable improvements in OpenGL & Vulkan are also expected.